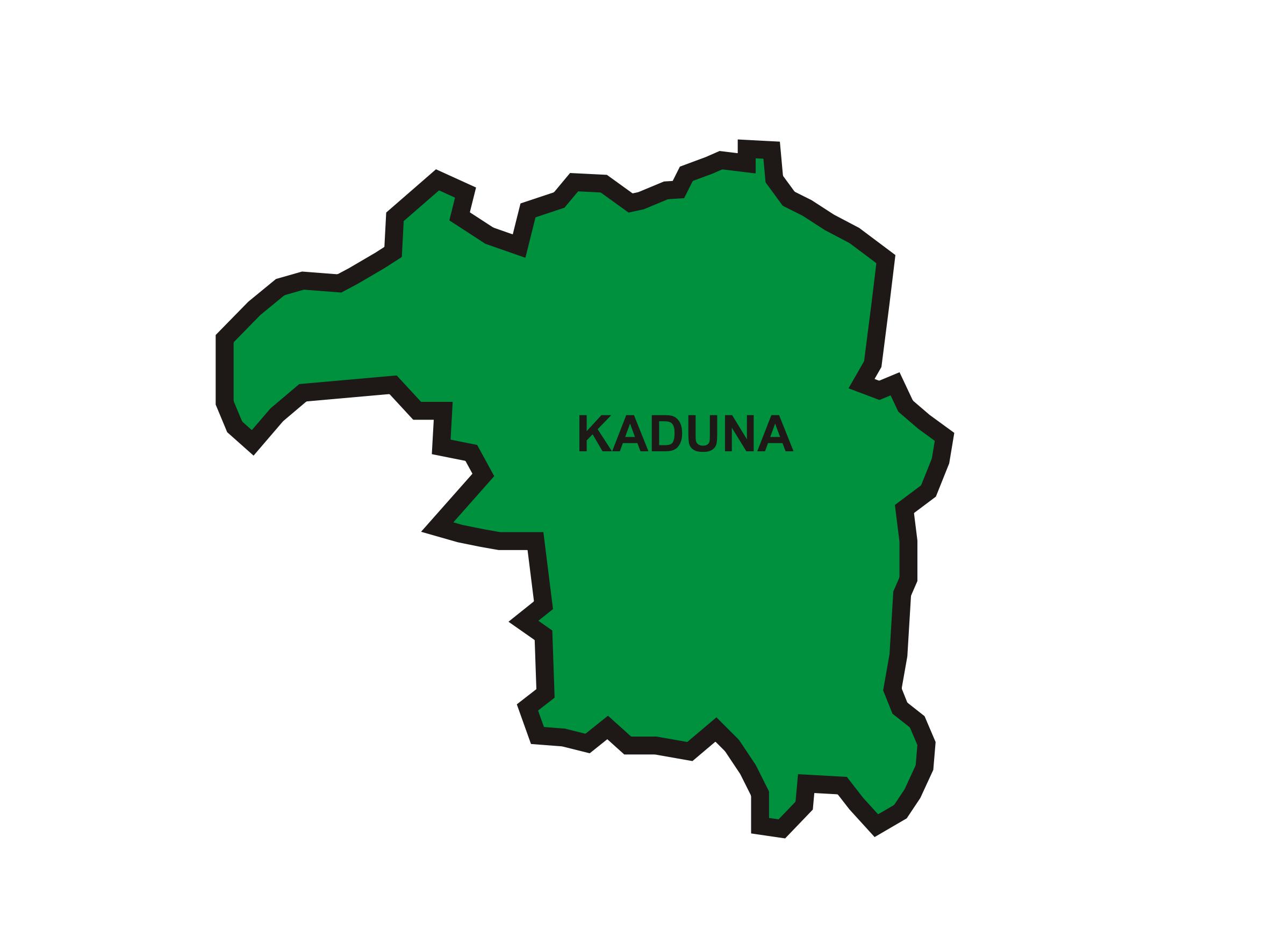 Bandits have abducted not less than 30 commuters along the Kaduna-Zaria Expressway, Dumbin Rauga area in Zaria LGA of Kaduna State.

This is coming barely one month after bandits abducted not less than 20 commuters on the Giwa-Zaria expressway in the State.

It was learnt that the attack occurred around 6.30pm on Monday December 13.

It was also learnt that the assailants blocked the highway for several hours and also killed some persons who were commuting the route at that time. The number of casualties recorded cannot be ascertained as of the time of filing this report.

There has been an upsurge in highway abductions in Kaduna State recently with the Kaduna-Abuja expressway an epicentre for several bandits attacks.