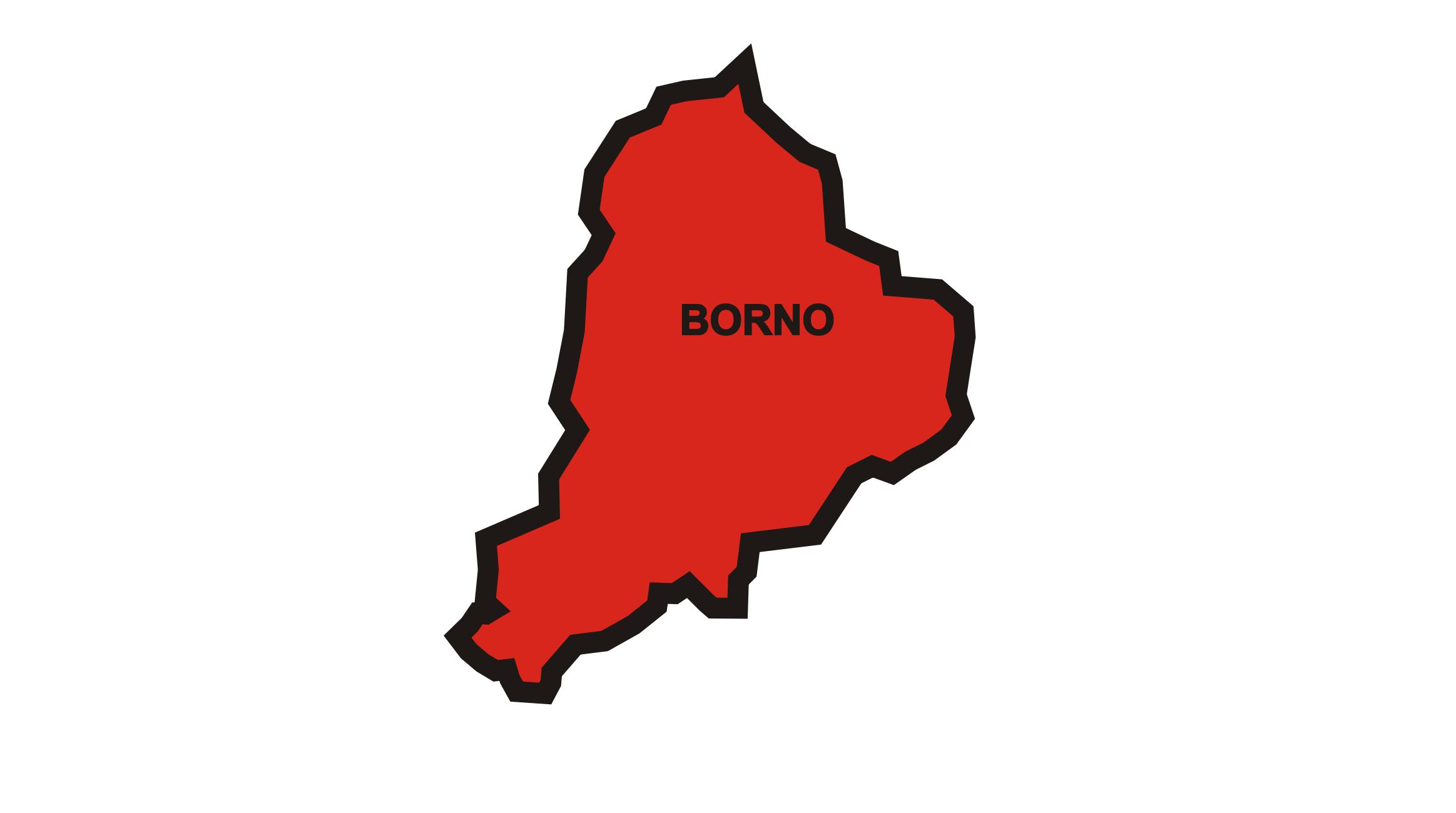 Suspected fighters of the Islamic State of West Africa Province (ISWAP) are currently attacking a remote village in the southern part of Borno State.

It was learnt that the insurgents rode on utility vehicles to storm Shallangba near Debiro in the Hawul Local Government Area of the state, shooting sporadically as villagers fled into the bush.

According to a member of the Civilian Joint Task Force (CJTF), the insurgents have overpowered the local hunters and are currently in the village as of the time of filing this report.